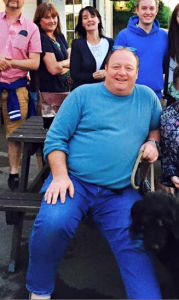 So How Do You Start… When You Are Over Weight by a Wife!

I know that sounds incredible…

My wife, bless her standing just behind me in this picture weighs in at 8 stone wringing wet through, she has to run around in a shower to get wet!

I was carrying around a couple of bags of cement… literally and as a bag of cement is approximately 55 pounds! I was lugging round two!!!

Hardly good for my heart and functions… But how do you get rid of them? 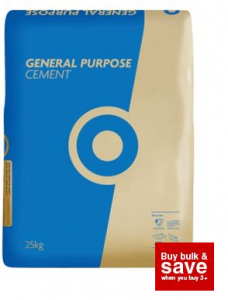 You have probably heard this before… but I truly think it is worth repeating.

You have to start with WHY… Why we do things is really strange to grasp, and hard to put into words…

I had stopped smoking in 2005 when My Dad had died,

No NOT Cancer brought about by his smoking 40 cigs a day for life, but, emphysema, and lack of circulation in his legs … For the last two years of his life he was crippled by the lack of skin on his feet!

The pain and misery he endured were, frankly, beyond belief… but he never lost his vision of what he was trying to achieve.

His simple goal in life was to make sure my Mum was safe and well provided for.

Once he had got her safe in an old peoples sheltered housing complex. He literally stopped trying to survive.

And when his doctor told him he had to go back in to hospital, he just rolled over and stopped living.

This alone was enough to stop me from smoking…

That was not so far from the truth…I did stop smoking with the help of a hypnotist,

However my old habit was replaced by one that was equally bad for me.

But WHY should I stop over eating?

This question from my mother should have been warning enough…

I had taken all four children to see her in her new care home… Are you Pregnant? Was the first thing she asked me.

To put that into perspective.

Even after that, and all my children laughing at me, I carried on gorging myself on sweets and chocolates… realistically … if it was bad for me I would eat it! sometimes two of them just to be sure.

I remember my last few years on Multi-drop I would get to Cribbs Causeway in Bristol, by 6.15 …

Time for a quick MacDonalds Breakfast,

Well another Breakfast then! Seemed rude NOT TO!

Do that 3 times a week, and eat in the cab the rest of the week … and boy you soon pile on the pounds … especially with sausage roll in-betweenies, and good ness knows how much chocolate and pop…

Fat Bastards Anonymous Turned Me Down

Seriously I was growing huge … my eating was off the scale and I was drinking for England.

I had no reason to stop … I had no WHY… then with the trip to Blackpool and the disappointment on the rides, the flight to New York…

This is when shit got serious…

No Booze ( well during the week)

No Bread ( except at breakfast and for my sandwiches)

No This No That

Guess What? No Progress 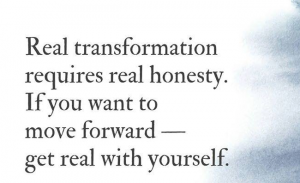 I was Only Kidding Myself

I knew that when I filled the car up with petrol on the way home,

Then rolling home pretending I had only eaten the contents of my Lunch Box all day!

That lunch box would have kept a troop of mounted Guards fed, and their Bloody horses!

I was sitting in the car one day, and I again heard my Mum ask are you pregnant?

I looked up and saw myself in the mirror!

God I was fat… I mean I was really FAT…

I remembered my ensuing trip to Las Vegas… I had to get a grip … I needed help… I had made a decision, I just needed to start taking action

Are You  Big Enough To Ask For Help?

It is a tough thing when you are a bloke, asking for help… I do not understand why… but it really is.

How can we be the Man in our house if we have to ask for help… and for the record … who the FU*K are we meant to ask?